Note: All users who failed the main task due to not holding $SFP throughout the WHO campaign will have their 21 USDT committed returned back to them by the BOBA Brewery Team. Please follow the BOBA Brewery team Twitter for the latest update.

Thank you for partaking in the 6th SafePal Wallet Holder Offering (WHO), we appreciate everyone’s interest in the WHO campaign. The SafePal Wallet Holder Offering (WHO) with Boba Network layer 2 partner BOBA Brewery had been extremely successful, we thank all of the participants who showed us love and support. All 20,000 users completed the main task within 2 days, and the turnout for the event was amazing as thousands of users committed USDT into the exclusive pool. The community once again came out on mass to learn more about Boba Brewery as the hard cap limit of 20,000 users each having to hold 300 $SFP tokens or have a paired SafePal S1 Hardware Wallet with 50 $SFP tokens in order to pass the whitelist requirements.

Congratulations to everyone that participated in this amazing event, we hoped that you were able to learn more about Boba Brewery. Below is the details surrounding the $BRE airdrop rewards, as we have carefully calculated the final results of the SafePal x BOBA Brewery Wallet Holder Offering (WHO).

5,000,000 BRE Token reward pool was allocated to reward all participants who have participated in the SafePal x BOBA Brewery Wallet Holder Offering (WHO) within the SafePal App. Any whitelist-approved users that completed the main task as well as held $SFP tokens until the end of the campaign are able to take an exclusive share from the total reward pool. There were 4 tasks in total. The more tasks a user completes, the more shares he/she can take from the reward pool. The final task is mandatory just like in previous Wallet Holder Offering campaigns. In order to receive rewards from the other 3 tasks such as Twitter, Community, and referral tasks the final task has to be completed. 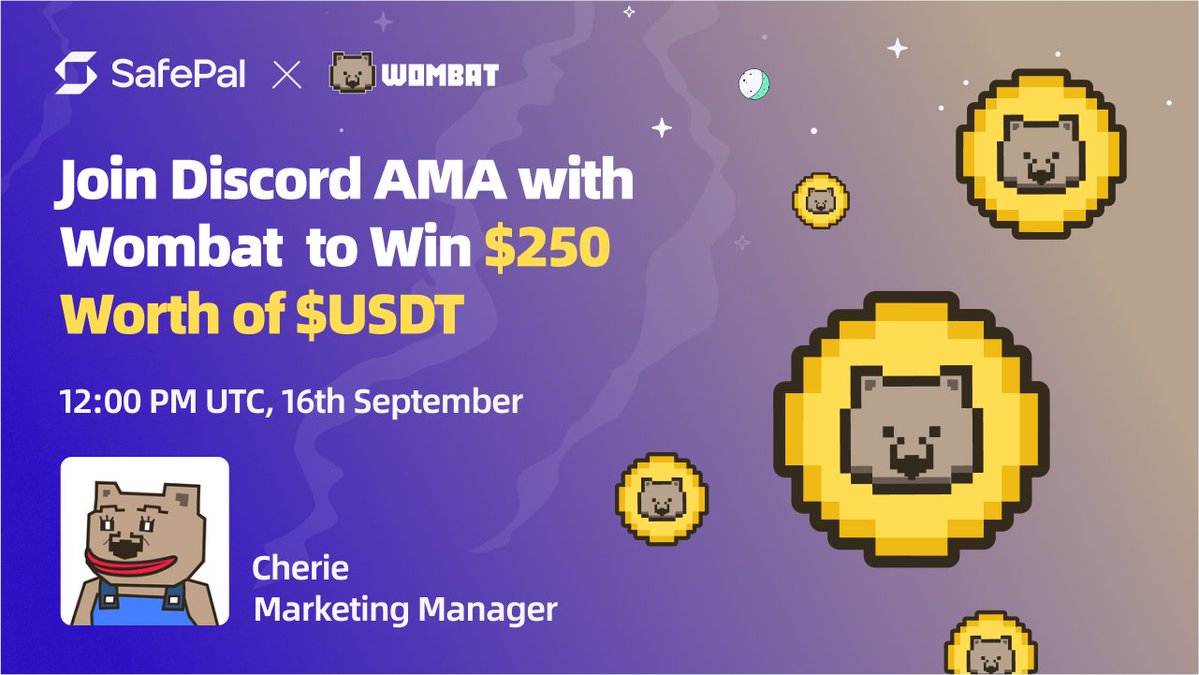 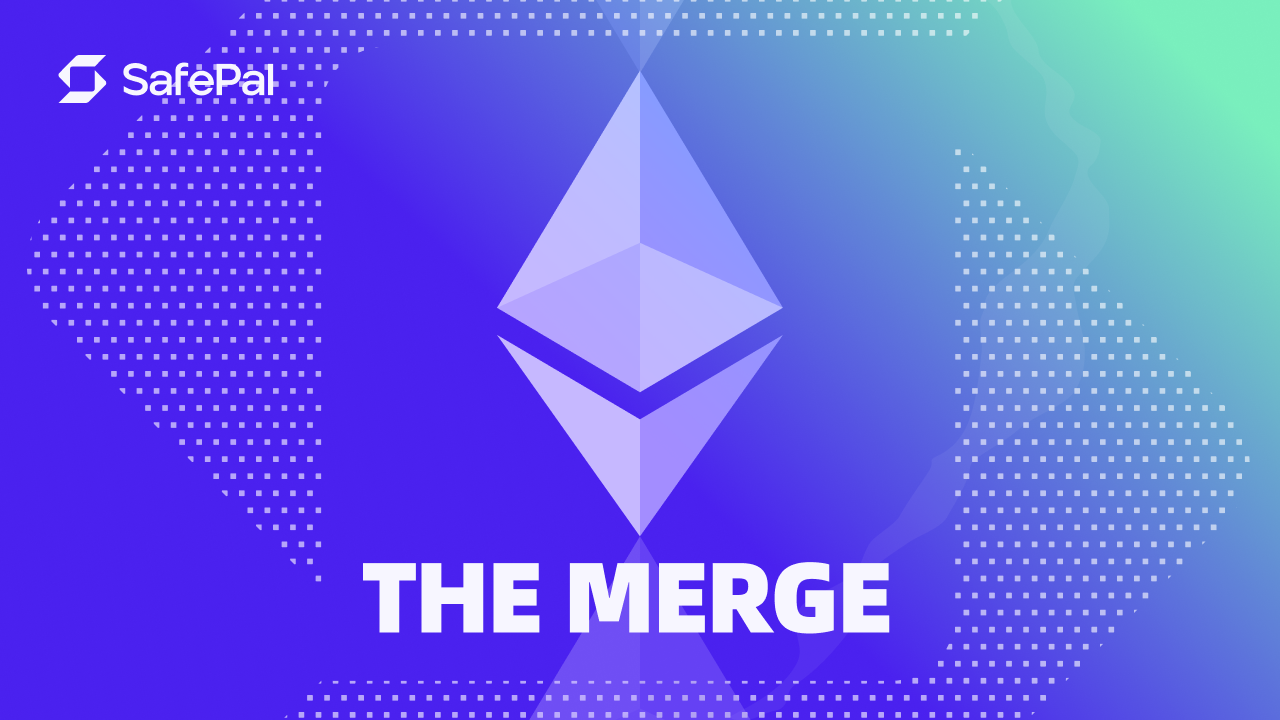 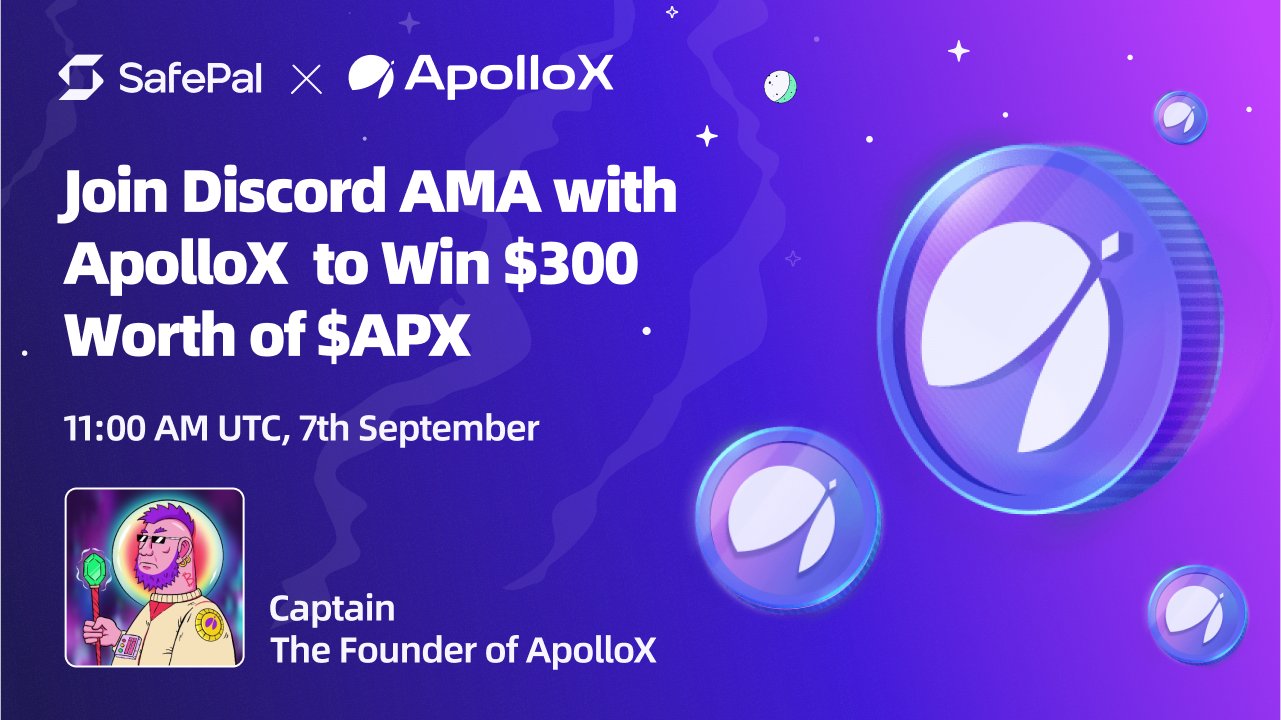 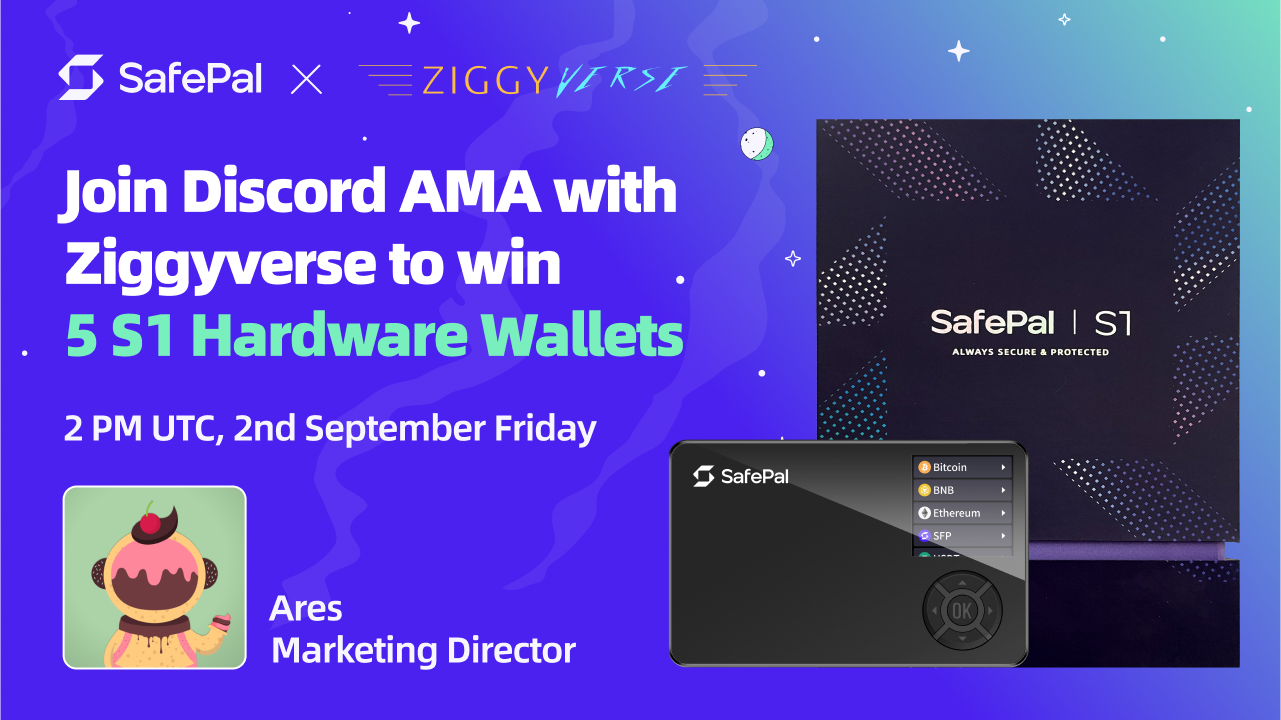 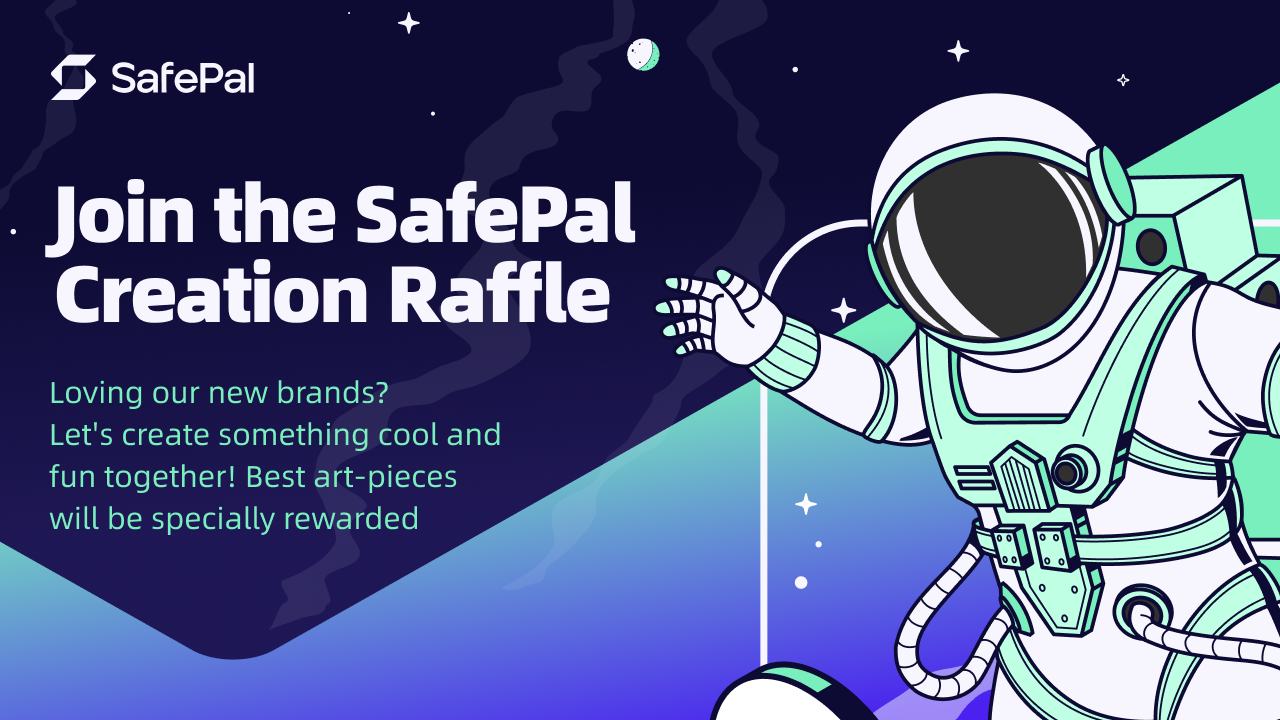 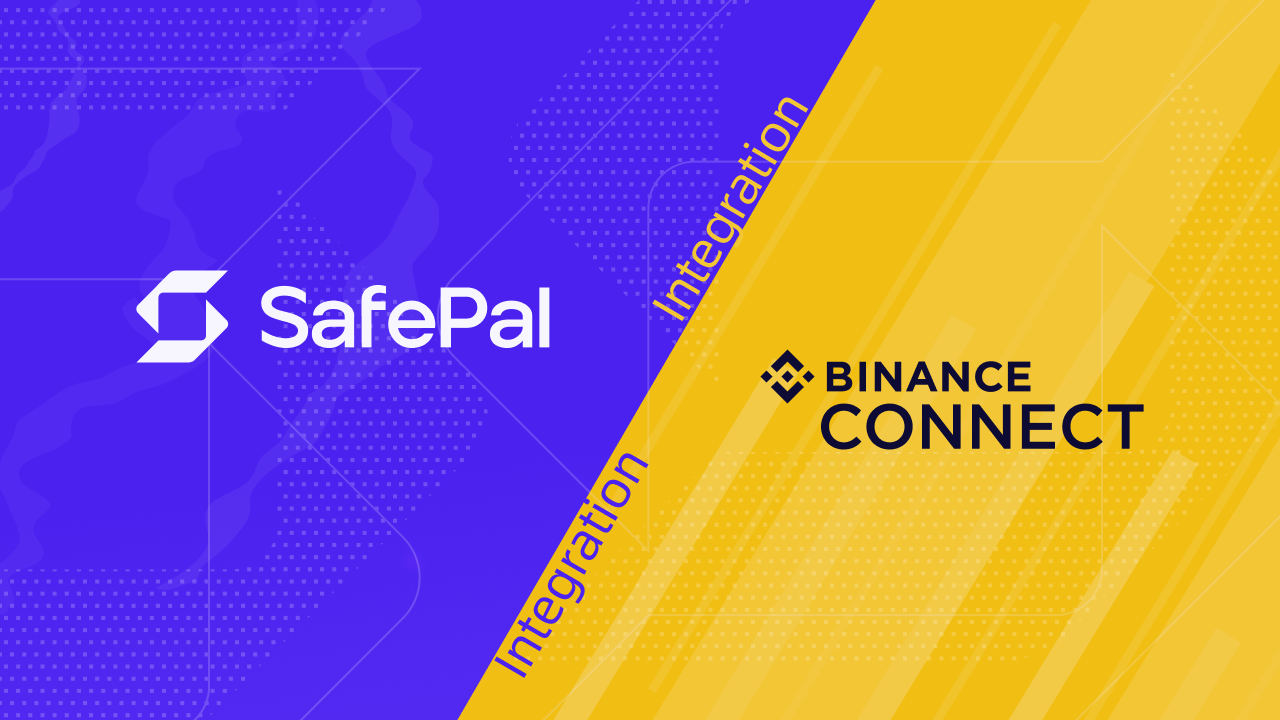 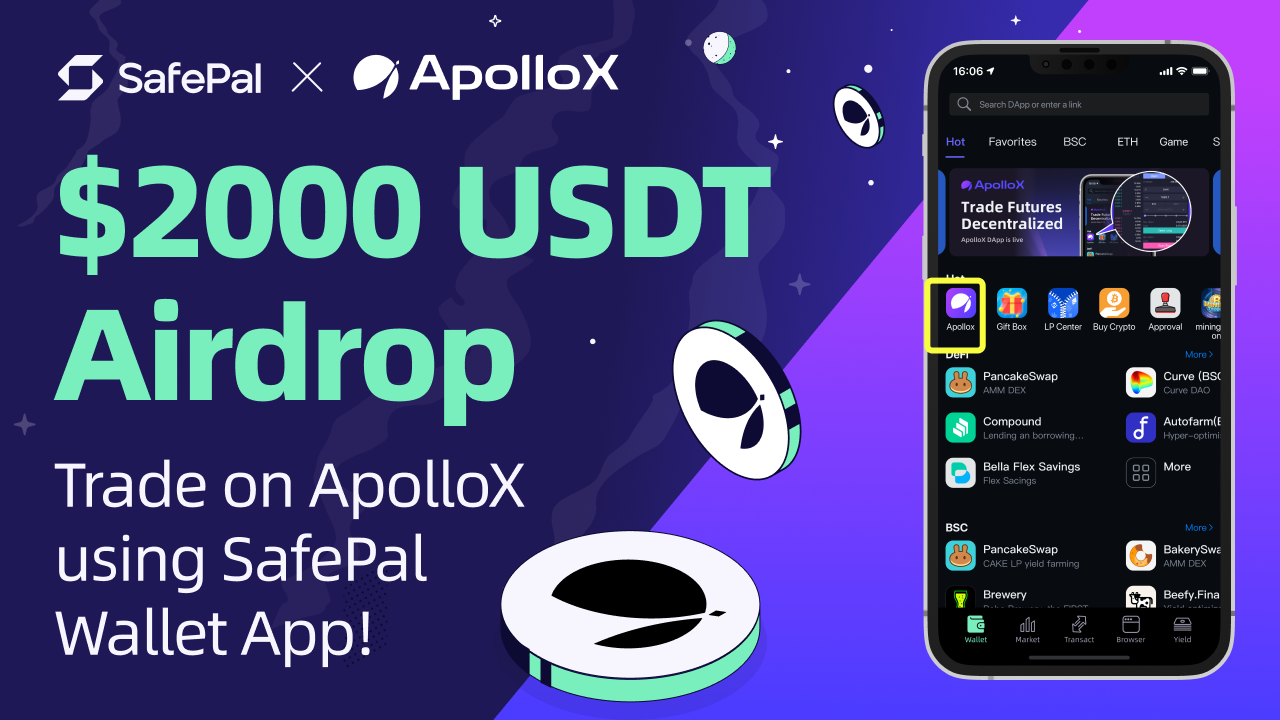 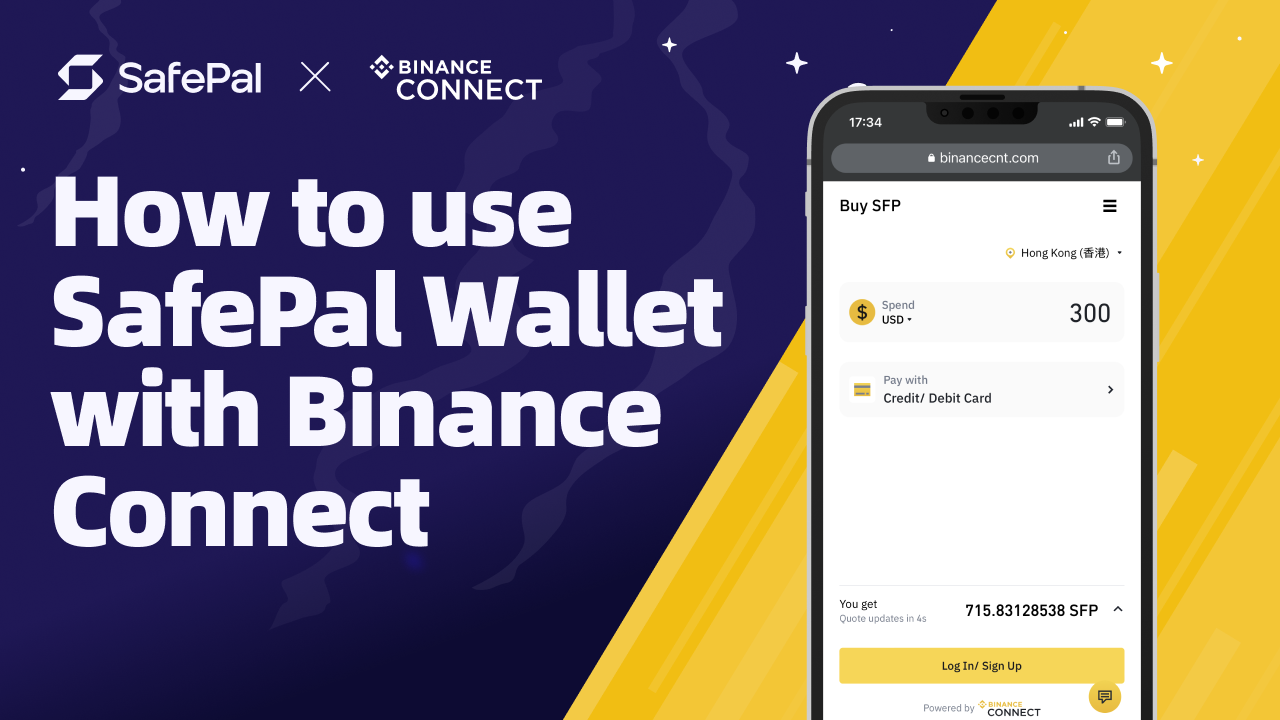 How to use SafePal Wallet with Binance Connect
Recent Posts