In the past March, we have had an exciting time introducing the SafePal Wallet Holder Offer (WHO) and worked with two excellent partners, TokoCrypto and OpenOcean, to bring SafePal users the unique TKO and OOE rewards. The SafePal Wallet Holder Offering turned out to have been nothing less than extraordinary as the community came out in full support of this new feature. We at SafePal along with our partners had been blown away by how many users wished to participate & joined the event. There are more to come in April as we are launching new blockchains, new features, and new languages this month! Hope you look forward to it like we do! Following is this week’s update, wish you like it!

1. TokoCrypto, SafePal’s 1st WHO partner, was announced to be listed on Binance soon

On this Tuesday, TokoCrypto was announced to be the next Binance Launchpad listing project. We sincerely congratulate TokoCrypto team for the milestone! We are seeing a lot of users sharing their earns from the TKO WHO. How about you?

2. The OpenOcean WHO campaign is completed. Results are on the way!

On April 1st, the SafePal X OpenOcean WHO 20,000 whitelist milestone was achieved even for a few hours before the official deadline! The event is now completed and we are calculating the actual number of participants who have completed the trading task. If you are one of the users who have achieved the final goal, you will see the number of shares shown in your WalletHolderOffering-OOE DApp next week. Stay tuned!

Following the listing on Binance, MXC, Gate.io, and VCC Exchange, the SFP token is now listed on HitBTC, a crypto exchange ranked 58 on CoinMarketcap. Thank you for the support HitBTC team.

In contrast to the heating discussion about the SFP token in the crypto space, the team has been always focusing on building a useful product for the users and the community. A new version update will come out next week to improve the App UX, fix known issues and support VeChain. Don’t forget to stay tuned on our Twitter or check out our Download page for the latest update!

5. SafePal Earn development is under the final stage. Once completed, it will undergo security audits.

A lot of users have been waiting for the launch of SafePal Earn. According to the latest update from the dev team, the Earn feature is 80% completed and we will wrap up the rest of the coding in the coming 1-2 weeks. After that, we will invite the prestigious security audit institutions to examine the codes and exclude potential issues. The auditing process, according to the feedback from the audit institutions, might take 3-4 weeks, or even longer, depending on the first round of auditing results. Security is our cornerstone. We don’t want to rush the deployment of Earn simply because the community has been waiting for a while. The most important principle is to make sure the codes are fully ready before the final launch. Please do understand that we value your asset security as a major priority. Appreciate your continued support as well as your patience and cooperation. The SafePal team will do our best to deliver the best results.

6. The SafePal Japanese, Turkish and Spanish communities are coming soon!

It is SafePal’s mission to serve users from all over the world the same secure, transparent, and equal products and services. Localization has been an important job for the SafePal operational team, who are pushing the multi-language support and local community operations along the way. Earlier this week our community manager Oliver has conducted a poll in the SafePal Telegram main group, asking all of the members which local group should be consider building apart from the existing Indian, African, Bangladesh, Indonesian, Russian and Chinese groups. Eventually, Turkish, Spanish and Japanese are ranked the top 3 in the poll.

We took immediate action after that. A few days later, we posted a notice in the community, opening the volunteer positions in the main group. We have received 248 applications from the warm-hearted members who are willing to contribute to the community support of the new local groups. Thank you so much!

Next week, we will reach out to those candidates who passed the first round of choosing. Stay tuned on Telegram!

Hope you like this week’s update. If you do, share it with your friends! Wish you the best and bullish April coming ahead. How to Secure Your Crypto and NFTs 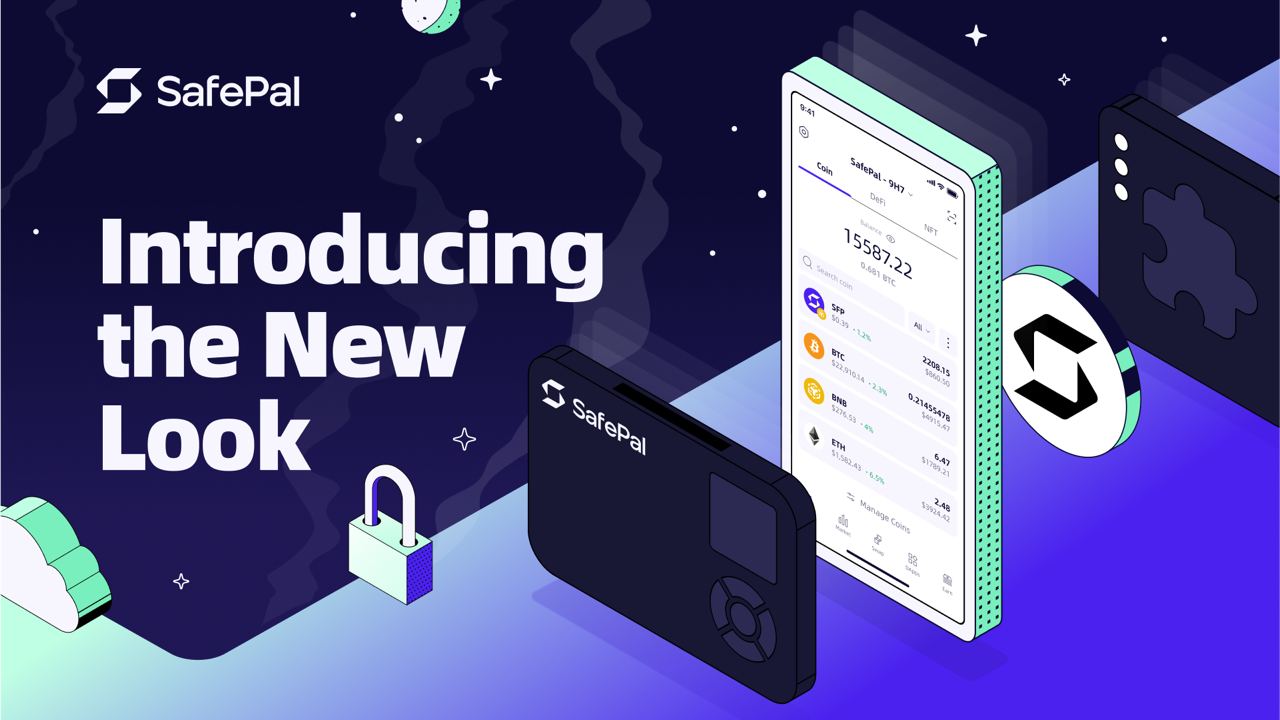